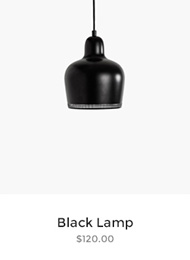 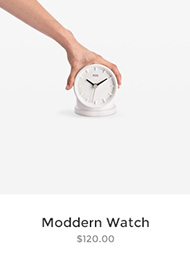 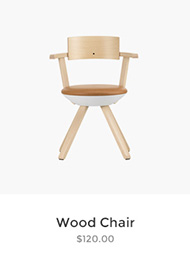 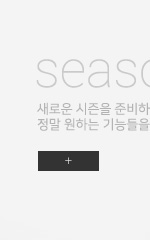 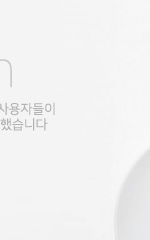 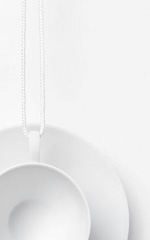 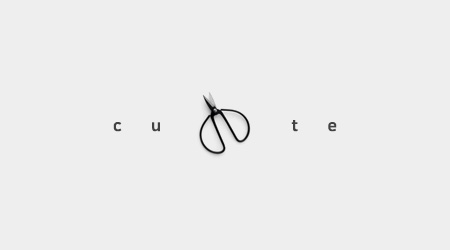 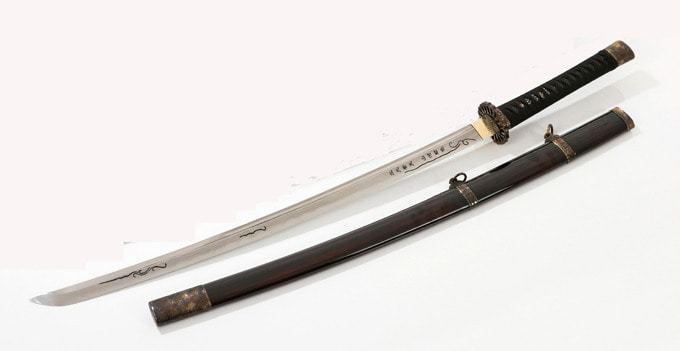 This sword was made when Yi Sun-shin was in Jinjung, Hansando in April 1594. It seems that the book was not actually written on the battlefield, but was used to keep it to the side and regain consciousness.

The representative swords of Korea's Joseon Dynasty are Byeol-un sword and Chungmugong swortd in Hyeonchungsa Temple in Asan. Byeol-un sword was used by the royal family and their families, and meritorious subjects.

Chungmugong's long sword is the sword of General Yi, Sunshin who save te nation and it is on a par with a national treasure.

The sword body was combined with Chungmugong's sword body with his poem to make the most beautiful and hitorical meaning and value.

This Sword is a 36-year-old Korean  blacksmith an named Lee Seung-ho.

Made by tapping carbon steel and heat treatment

Made it easy for decorating, small intestine and bamboo & tatami Cutting

The ornaments used were based on the original made in 1594.

I reproduced it manually.

The original seal of Chungmugongdo Island was built in the exhibition hall of Hyeonchungsa Temple in Asan, Korea.

Visit our website and see more swords, tsuba and so on.

http://swordzone.comThank you for your interesting and hope you have great day

Yi Sun-sin was a great leader of Joseon who saved his country on the peril of break down during the Imjin War. In 1592, while the country was in dire crisis with the invasion of Japan, Yi Sun-sin made over 20 times of battles with the Japanese forces and he won all the battles to protect the country and people. He created the first armored vessel, the turtle ship, in the world, and had a great victory in the Battle of Hansando with the battle of guns by using the strategy of the Hakik-jin. In particular, Myeongryang Battle where Yi Sun-sin had 13 ships to defeat the Japanese naval force of some 130 ships and it is referred to as the miracle of the world naval battle history. In the final Noryang Battle, he left the famous patriotic words that “the fight is still on that do not tell them that I died.” Yi Sun-sin has been one of the most respected person for Koreans after all these 400 years of time.

Yi Sun-sin recorded the unprecedented victories that could not been found anywhere in the world history. Genghis Khan was defeated in two wars in 20 times of war that he was involved in, Napoleon lost four wars out of 23 wars, the Great Emperor Frederick was defeated in three wars from 12 wars, and Hanibal lost one war in five wars. However, Yi Sun-sin fought 23 times and victorious in all 23 times. He had 23 small and large battles in seven years with the absolute disadvantageous number of soldiers and number of ships, Yi Sun-sin led all the battles victory without single defeat, and all he lost was two c1s from the attack of the Japanese forces.

The followings are the assessment of world historians on Yi Sun-sin.

When Admiral Yi SUn-sin was appointed as Jeollajwasusa one year prior to the Imjin War breaking out, a friend of him had the following dream.

There was a large tree with its height reaching to the sky and has dense branches. On the tree, there were several thousands and tens of thousands people climbed up and rested their bodies on the tree. And, when the root of the was pulled off and about to fall, a person buttressed the large tree with his body to support, and looking closely to him, it was Yi Chungmugong. (『Full edition of Yi Chungmugong』 ｢Haengrok｣)

How could Admiral Yi Sun-sin make his friend to have such an inspiration to dream like that? The dream could be thought of as making up the story to glorify the heroic records of Admiral Yi Sun-sin. However, on the other side of this dream story, it would be reasonable to reflect the expectation on Admiral Yi Sun-sin due to the unstable domestic and overseas political situation.

Consequently, Admiral Yi Sun-sin rescued the country in dire peril during the seven years of war, Imjin War, the largest war in East Asia of the 16th century. No one would deny the virtuous deed of Admiral Yi Sun-sin who saved the falling Joseon Dynasty and people of despair with the invasion of Japanese invaders.